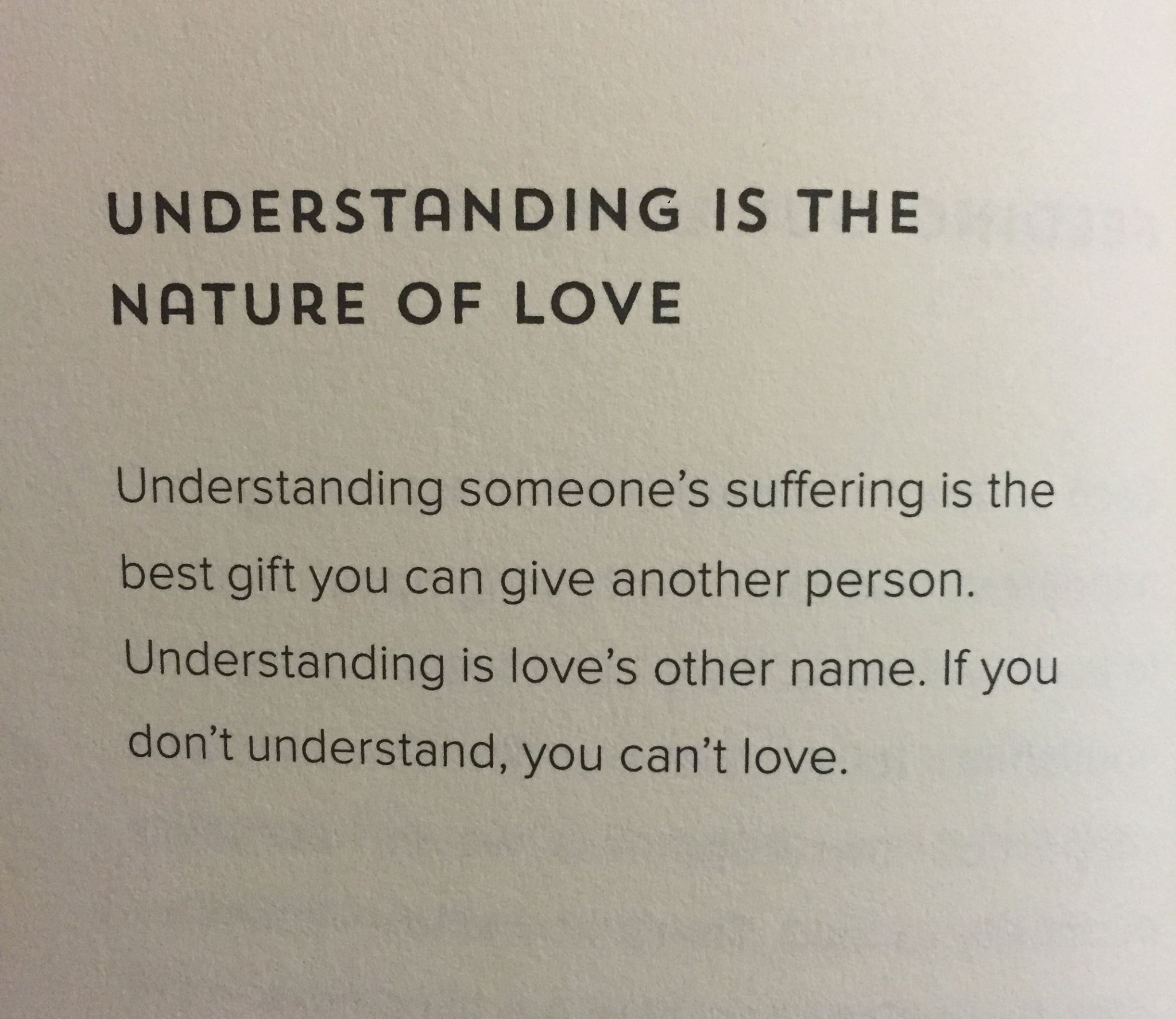 This post has really been inspired by the EU referendum and the things that I have been reading on Facebook and other social media sites.

I have to be honest, the way I voted is irrelevant but I was surprised that the vote was to leave. What I would say surprised me more was the pure hate that came from the people who voted remain.

I have been subjected to the abuse that people have written, calling all leave voters, idiots, racists and people that clearly have no knowledge of politics or are out dated and just don't know what they are talking about.

The way I see it, prejudice is prejudice and the remain campaign cannot be exempt from that.

The truth about the referendum vote is that everyone that voted is a person and they all have a view, mostly ego lead.

If we are all completely honest, everyone that voted did so based on how they thought it would affect their life and it was not some higher purpose that lead us to our decision. Some people were concerned about how they could travel, some were worried about their house prices, others about trade such as people working in Billingsgate who want more control of our waters and there were the people running Indian restaurants that want to be able to bring in the best chefs but can't because of immigration quotas.

When I was reading all of the abhorrent comments from both sides I not only found myself disgusted but also felt it was my job to put everyone in their place and correct them.

But what, why? What is their opinion to do with me?

When I was at school a dear friend of mine Duncan made a point of telling me I was opinionated and I thought that was a great thing, after all if you don't have an opinion then what is the point?

Some 18 years later I now get it, there is a difference between having an opinion and being opinionated.

"There is a difference between having an opinion and being opinionated"

Yes I have an opinion but so does everyone else. If I try and prove my point and get others to agree with me then it is just my ego taking over and needing to be right.

The truth is that honest and open debate is great and hearing others opinions is of interest to me. When it strays into force, insults and name calling it is just everyone going to the extreme of having to be right above all else.

At this time I am so glad that I take spiritualist awareness classes because my amazing teacher Joan always tells us we are all unique and we are all special and that is the same for everyone that voted in the referendum. That is what makes life so fantastic. If we all thought the same then where would the fun be and what would be the point in talking to anyone?

I love all of my friends and am so grateful to them for the horrible things they have been writing recently. Why?

Well firstly it taught me a lot about myself, especially the fact that I feel the need to respond.

I also had the opportunity to answer the hate with love to grow and to experience the real joy that comes when I see how each person is not their ego or the life they lead.

In my heart I know that everyone has an inner life force and that is the same for each and everyone of us. This is the bit of each of you that I love because I have to as it is the same as I am.

Ok, I don't agree with your opinions and don't even like what you have to say but I accept that it is just your ego, a mind constructed opinion and not what your true essence is.

So next time you want to join a debate or comment on something, try asking yourself, are you adding to the debate or are you just saying something to prove your ego is right?

Buddhism and Being Vegan

We Are All Spiritual Beings