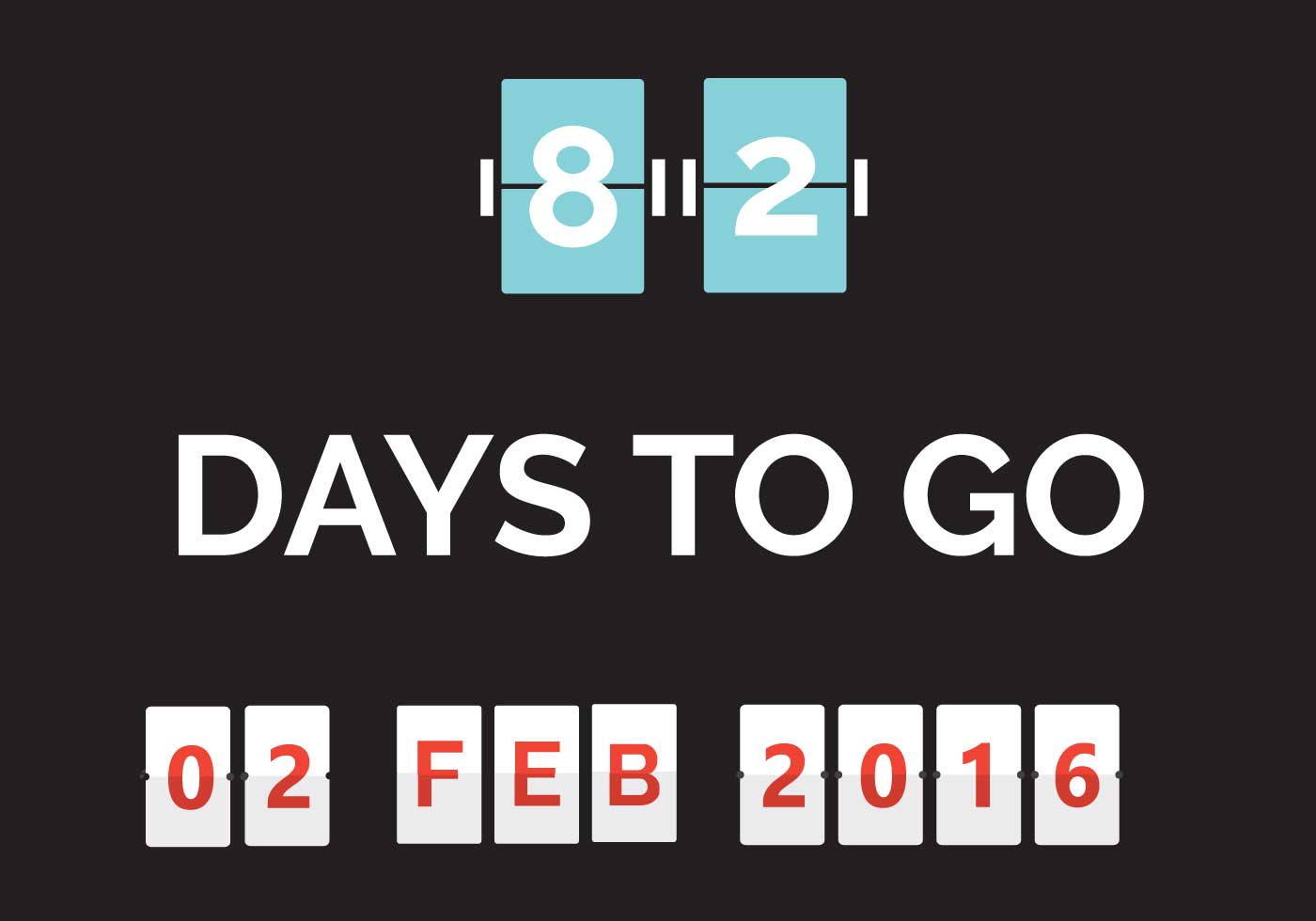 I am definitely getting back into the swing of things!

Today was supposed to be a light day with just a 3.70km easy run and today I made it easy. I decided to implement what I was discussing in my post yesterday and running to my body and not to a pace.

I have to say this made my run so much more manageable and I did not feel the usual pain. I know it was only a short run but rather than pushing myself to the point where it feels like my lungs are fighting my body I allowed the run to happen naturally.

I think that my run was also made easier by the fact I got a really good sleep last night. I am starting to realise that I need to sleep more in order to give my body time to recover.

As I was still not feeling 100% today I made my yoga practice quite light to make sure I was in the recovery area rather than the punishment area.

I'm running the London Marathon to support the Samaritans in memory of my dad, Bryan Aspland, who killed himself in 2007. This has an enormous impact on my whole family and i want to stop any other families from having to go through this. Please help support this campaign and donate here or text 'MASP81 £10' to 70070 to donate £10.

One of the things I have started to notice recently is that while I am running and doing my yoga practice, despite trying to stay in the moment my mind still wanders and it usually goes to potential blog posts.

I have a lot of ideas milling about in my head an am having to write notes as soon as I stop exercising to make sure I don’t forget everything!

In terms of mindfulness this is not exactly what I am trying to achieve but it is also a good thing to get this inspiration and the way I see it is that when I allow my mind to clear and be open to ideas they flow. The problem with most of life is that I am so busy doing things I never get the chance to just think so this is really valuable time for me.

The only issue is putting it all into action!

We had quite a bit of food leftover from my cooking mash up last night and so finished it off for lunch. The marrow had not lost any of its loveliness and the quinoa was even better fried up.

I split this over the afternoon and had one with peanut butter and one just dipped into a coffee.

I was a bit backed up with work today so my mum did dinner. The pasta she used was a mixture of wholemeal spelt penne and chickpea pasta. That was all served with a slightly spicy vegan bolognese sauce. On the side she did a salad with was very simple and the dressing had balsamic vinegar and mustard in it, so different to what I normally do.

Tonight I went out to watch Arsenal play Southampton, it is now my 21st year of having a season ticket at Arsenal and I think it is getting worse every year but that is a totally different type of post! I always feel hungry after sitting outside for 2 hours, especially when it was as cold as last night, so I had a rice cake with almond butter and half a dark bounty when I got back.

My evening routine was slightly disrupted due to going to the football. I get back in time to stick to it but I just find it impossible to unwind and so need to take some extra time before bed. I did not get round to doing my yoga and meditation until 23:30 which is a good 2 hours later than normal. So I set my alarm for 30 minutes later but know I will still feel tired tomorrow.

Support my efforts to run the London Marathon and help me raise £5000 for the Samaritans. This is a really ambitious total but if we all work together then I know we can do it!