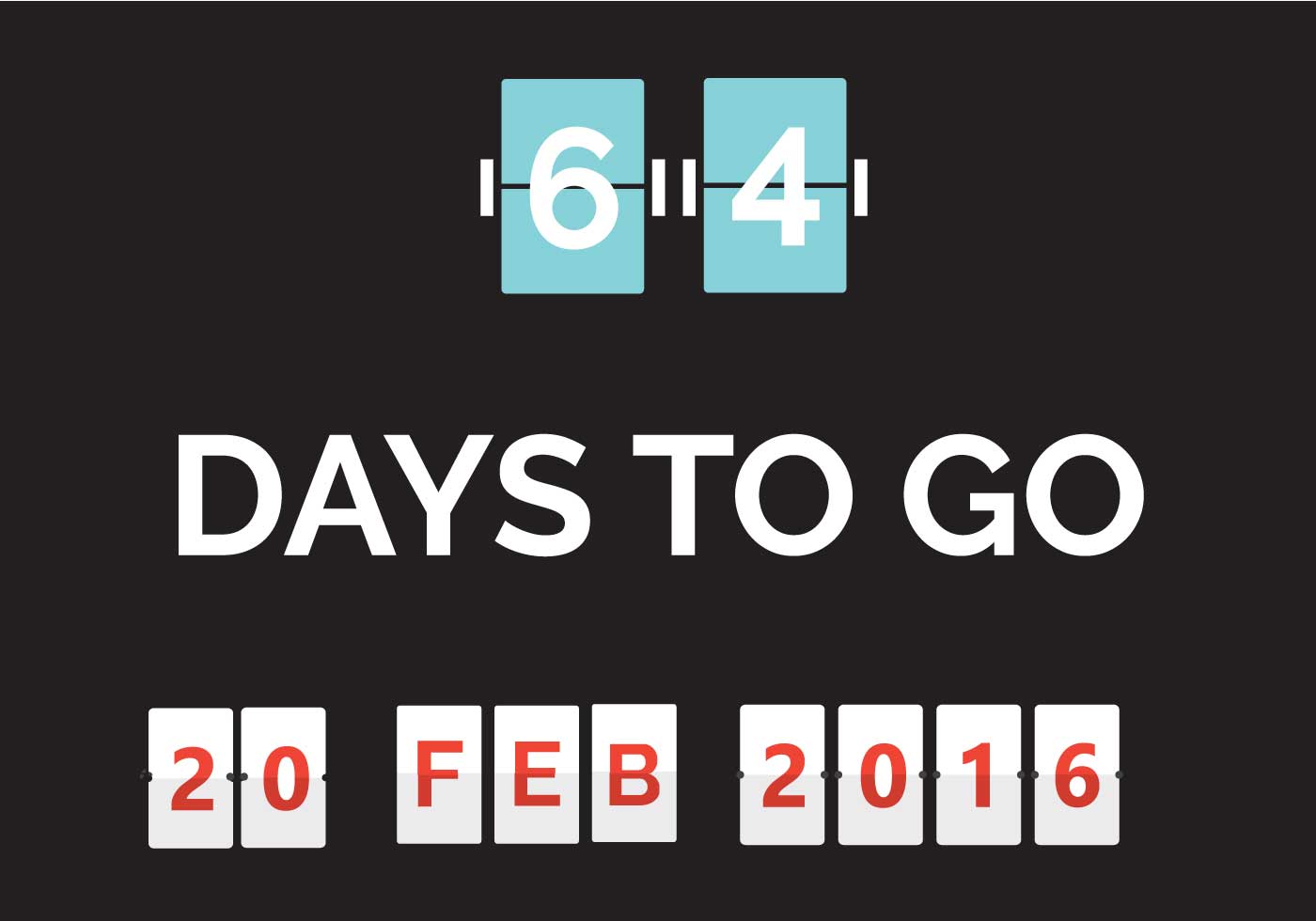 I stayed in bed a bit longer today as it is another rest day. Considering I still woke up in the night I am not feeling too bad.

I suppose that is partly because I spent so much time in bed, plus the time I spent awake was definitely less than it has been as the pain has reduced.

My plan today was to do some yoga but I had a friend coming over at 10am and with staying in bed late I just did not have time to fit it in.

I tried to put my training completely out of my head today because it has been becoming a bit of an obsession and that is making things worse. Rather than looking forward to the marathon I feel like I am constantly in a bit of a panic and that is affecting my health in general and making the training harder. It is a bit like a vicious cycle that I need to figure out how to get out of.

I love raspberries and I find when I have them I need a lot less sweetness. I had a good mix of nuts and seed with cinnamon and baobab powder plus some almond butter.

As Arsenal were playing at 12:45 in the afternoon it meant I would be having a late lunch and so a had a couple of snacks to keep me going, a banana bread muffin and 2 rice cakes with almond nut butter.

How naughty but sometimes you just have to. I had a Fry's vegan pepper steak pie which is easily one of my favourite things with a massive plate of chips, of course covered with salt and vinegar.

As I had my dinner more in the middle of the afternoon I needed something to keep me going and reverted back to rice cakes and nut butter and of course finished the evening with a bit of chocolate.

I decided to try and get an early night tonight as I had a 19km run planned for tomorrow and wanted to make sure I was fully rested, so I stuck to my yoga and meditation routine too.

I am aiming to raise a massive £5000 for the Samaritans and help them to end suicide. Make yourself feel good today and support my campaign by donating on my Just Giving Page.