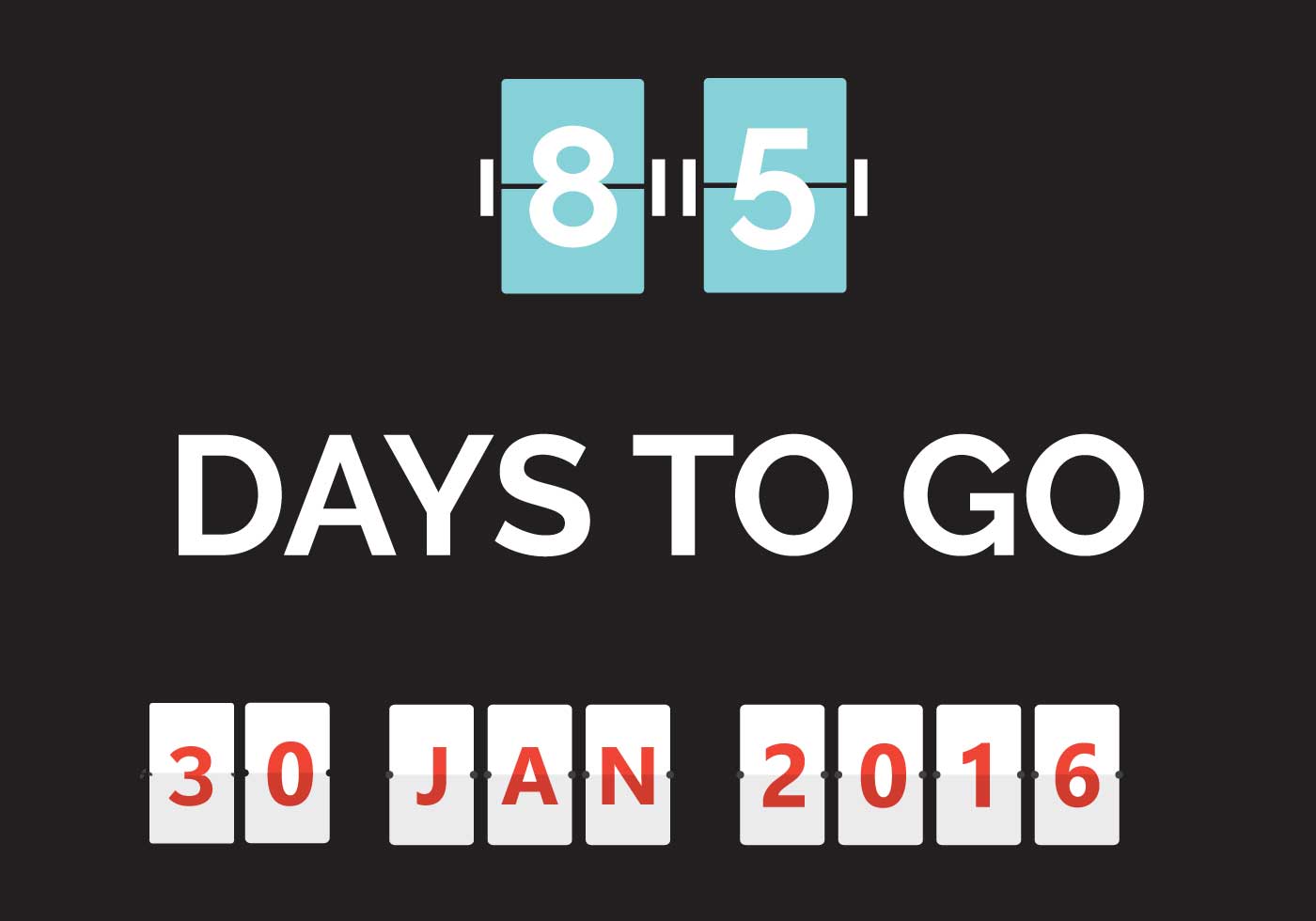 So today was the day of the long run. I did say it was going to be 20km but when I woke up I decided I might as well just do half marathon distance and see if could make it to 21km.

I made it out to start my run at about 6:40am and right from the beginning my brain started to rail against the idea of running that sort of distance, especially with my sore toe and the way I have been feeling tired the last couple of days.

When I hit 4km and realised I still had another 17km to run and a lot more if I was doing a full marathon my head was not in a good place. All I could think was "I am totally insane!” I just could not see how it was possible to do the distance and I definitely did not want to do it.

The only thing that kept me going was the thought that I had made a commitment to the Samaritans and told everybody I was doing it. I needed to keep my mind focused and just keep running.​

With all this effort I need as much support as possible and need to make my £5000 target giving the Samaritans a massive boots. Please support me in this campaign by donating here of text ‘MASP81 £10’ to donate £10.

I was listening to music while I was running so I worked really hard on shutting down the chatter in my brain and listening only to the words of the songs.

This actually worked and before I knew it I only had 4km to go and I had actually totally tuned the music out and was putting all my attention on my body, what I could feel and what I could see.

Then the last km came round and I thought it would be easy, the music came back almost to taunt me with Wild Horse by The Rolling Stones and it started to pour with rain. I nearly didn’t bother with the last km but knowing it was just 7 minutes I forced myself through and finished the whole 21km in 2hrs 22mins which I was super happy with.

The weirdest thing happened when I stopped, while running my legs had felt fine but the minute I stopped running I noticed how stiff and sore they were. Walking the last bit home as a cool down felt like total torture and it was almost as though my whole body was seizing up.

I made it back and knew the only thing I could do was my yoga practice. On starting I did not think I would be able to do it due to how stiff I was but I put my heater on making the room very warm and moved slowly through some stretches. After about an hour when I moved off my mat it was like having my body back again and the stiffness was completely gone.

I took it easy in the afternoon, making sure I rested and ate well!

The second I got home from my run I knew I had to eat something, even if it meant eating just before my yoga. A simple rice cake with almond nut butter was enough to keep the hunger at bay.

I had a slightly larger serving than normal even though I could not feel my hunger deeply. I knew I needed this food and took my time to eat it making sure I refuelled myself well.

had a very small salad and a pasta with olive oil. To be completely honest the pasta was pretty horrible and not something I would buy again. I also found myself adding extra sea salt to it which I would never normally do but I seemed to be craving salt partly because I think my run had depleted my levels.

This is a meal I love making, early because it is so full of flavour but also because it take such a small amount of effort. I have tried to put a recipe together for you but be aware that I tend to add ingredients in a very unmeasured way.​

To make all you need to do is take a large baking tray, line with greaseproof paper, add all the ingredients and mix well. It is really important to make sure everything is coated in oil but it should not be dripping. Place the baking tray in an oven heated in 200C/350F and bake for about 45 minutes, stirring and tuning well. Once all the vegetables are cooked remove from the oven and serve.

It really is as simple as that and the only problem I have with it is that I always eat too much. The amount in the above recipe was enough to feed me and my mum with no leftovers but we definitely over ate and so it should be ok to serve 3.

I actually got to be early tonight after my yoga and meditation and decided to not set an alarm and let myself sleep for as long as wanted and tomorrow was to be the first Sunday morning I was not working for a few weeks and I knew I needed the rest.​

I am running the London Marathon for the Samaritans in memory of my dad who committed suicide. I have seen first had the devastation that suicide can cause to an entire family so lets all work together to help the Samaritans in their quest to prevent suicide.