A New Year – Reflections and Expectations 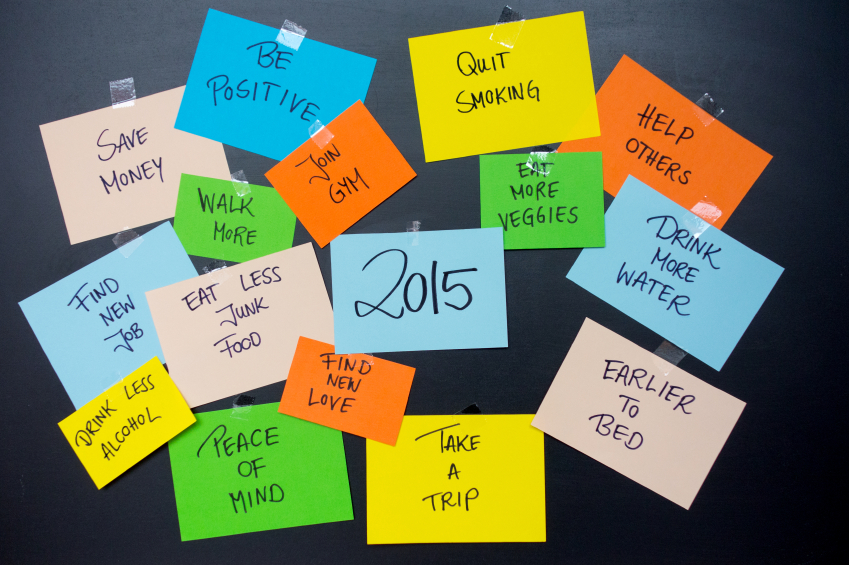 First things first, Happy New Year to all of you. I know it has been a while since I last wrote thought I would do a post with some reflections on 2014 and some of the things I would love to achieve in 2015.

The main reason I have been lacking posts over the last few weeks is due to my Yoga Sports Science course and the fact that I have been working quite a lot recently as well which I cannot complain about! It is not really a lack of time but more a lack of brain capacity. When I was younger and my mum used to say to me that her brain had a limit, you could fill it up with a certain amount of stuff and then no more would fit in. I never got it really until now. When I came to writing my blog, although I had a lot of ideas I just did not have the space in my brain to think it out properly let alone write it. So I decided to take a deserved break and after having had 2 good weeks of rest I am able to write this.

There is one other reason why it has been so hard over the last couple of months, in the middle of November I was covering a yoga class and when crossing the road to get there I was knocked down by a bicycle that ran a red a light. I know it sounds minor but he was going really fast and I fell had on the road, I still have residual bruises now. Unfortunately the shock made me decide I did not need treatment and that I just needed to get on with my class. I think this meant I missed I had hit my head and suffered a minor concussion and if you had been at my class you probably would have hated it, looking back I had no idea what I was saying and at one point was trying to get the class to do an impossible move which took me a while to work out but I am ok so that is fine really.

I have had a wonderful Christmas break though doing some great baking and planning in my head for things that I want to do. I am going to show you some of the great things I have made for Christmas and then give you an update on the year so far before telling some fab plans I have.

Let me start with the Gingerbread men I made for Christmas, I have a few cousins that are 10 or under and I thought that these would be a great treat for them. They are pictured below and I got the recipe from Decadent Gluten Free Vegan Baking by Cara Reed the writer of Forkandbeans.com 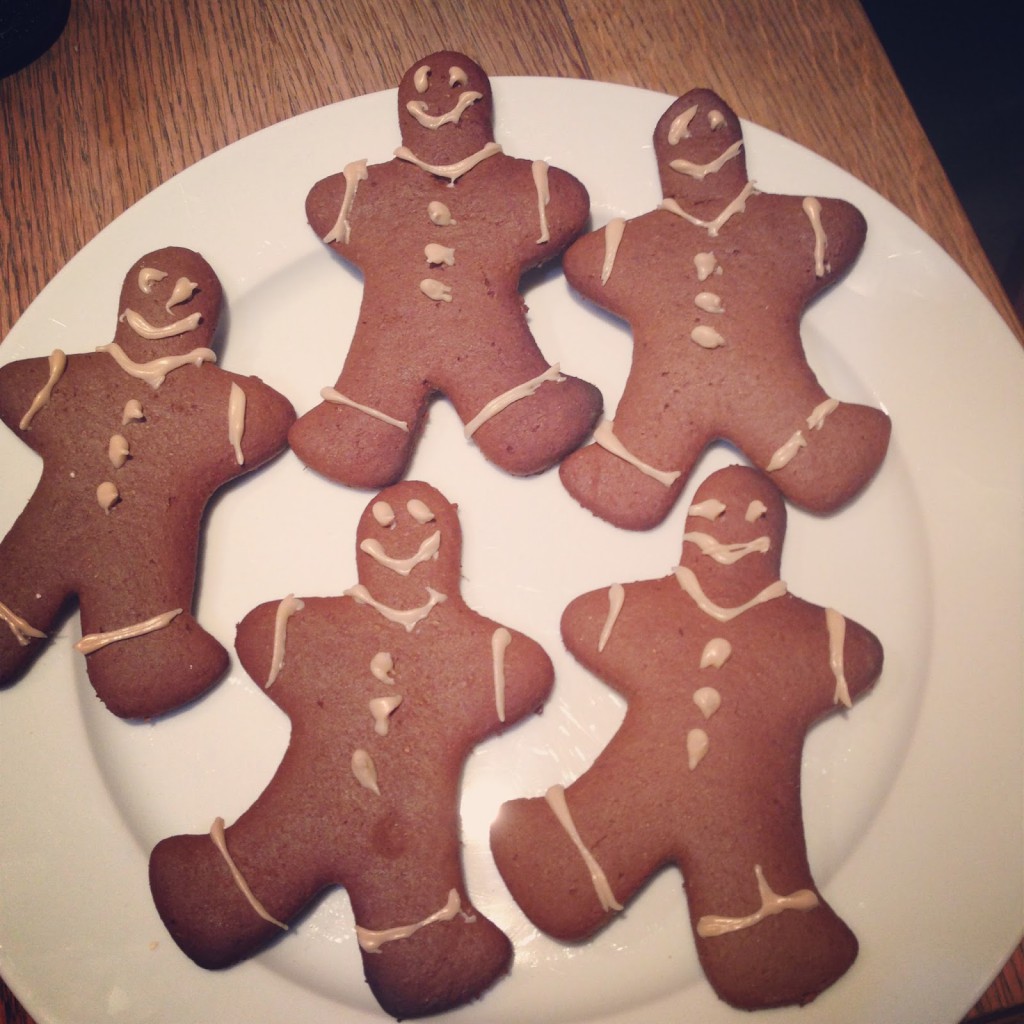 Trust me they were as yummy as they look which is why I had to give most of them away. Many of you might know that I changed to a vegan diet this year and so this was my first Christmas without cheese. I was slightly worried about this as luxury cheese is one of my favourite things about the holiday period so I decided to try making some vegan cheese, what do you think? 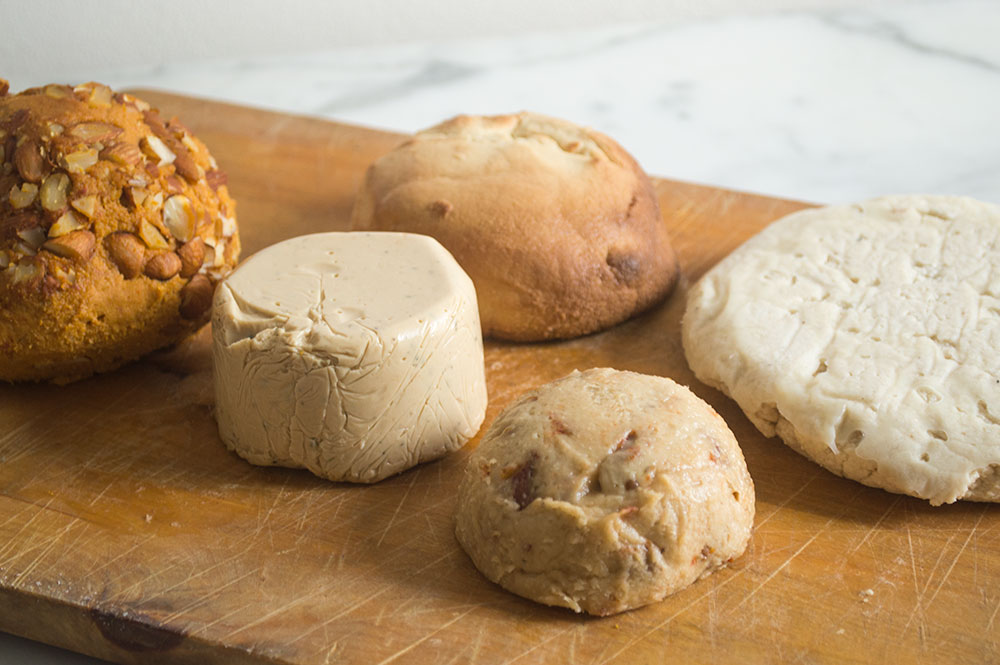 Not bad for a first attempt! They were so good that I have meat eaters stuffing their faces with them which can’t be bad. I used others recipes for this cheese board and the recipes used are detailed below starting on the left and working in a clockwise direction:

If you have not given making vegan cheese a go then I can really recommend it, it is not only fun but easier than you would think. I can wait to do a few of my own recipes soon and get my dehydrator working a bit harder.
So what about 2014? Well I have to say it has probably been one of the best years of my life and a time where I have made massive changes and am loving them all. As I mentioned above I started eating a vegan diet, well most of the time, this has opened me up to new flavours as well as new ways of cooking. Baking without eggs has been a learning experience but one I am beginning to master.
I also undertook my Yoga Teacher Training which has been a wonderful learning experience, partly about yoga but also about myself. Probably the best thing to come out of it is that I have made some friends that are sure to last a lifetime. It was something I did not expect and I am amazed as to how quickly I can make a connection with people. Happy memories! 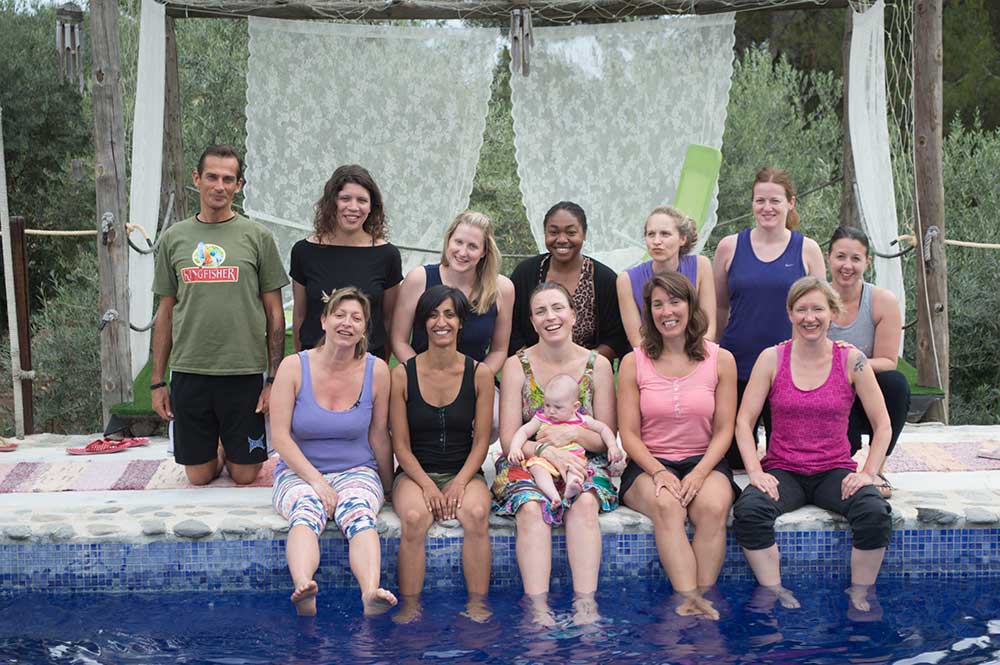 No sooner had I completed my training and started covering teaching shifts I began a Yoga Sports Science Course to learn how to work on a 1:2:1 basis with sports professionals. I am not half way through it yet but am loving in. I have spent time teaching yoga at a football club and now have a lovely young footballer signed up for my case study.
I also started taking this blog seriously last year, producing far more posts then I expected. I have been trying to find the right direction for it which is something I still have not quite found yet but I am enjoying writing it and developing my own style. A few years ago I never would have thought I could write something like this and I am not sure I would have wanted to open my life up but I have and have actually found it quite cathartic.
So what about 2015? Firstly I need to tell you that I do not believe in New Years Resolutions, I think that are sure to be broken and usually involve doing things you don’t want to do which is why so many people hate January. What I do believe in is making plans for the year, they do not need to be formulated just ideas or directions you want to go in. That is not to say you cannot implement them in January but it has to be something you really want to do and are passionate about, for example I started eating a vegan diet and writing this blog in January but I really wanted to do it and it was by no means a punishment. Ok so what do I actually want to do in 2015? I have put a list of things big and small below:
This is only a list of some of the things I want to do and I might do them this year, some might need to wait a year or two but I will get there and I am just loving the journey. If you have any ideas of what you want to see on this blog and where you want it to go feel free to post them in the comments and I will consider them all.
Here is to a fantastic 2015 for all of us where we get everything we desire xx

4 Simple Steps To Help You Achieve More In Your Sport

The Art of Intention