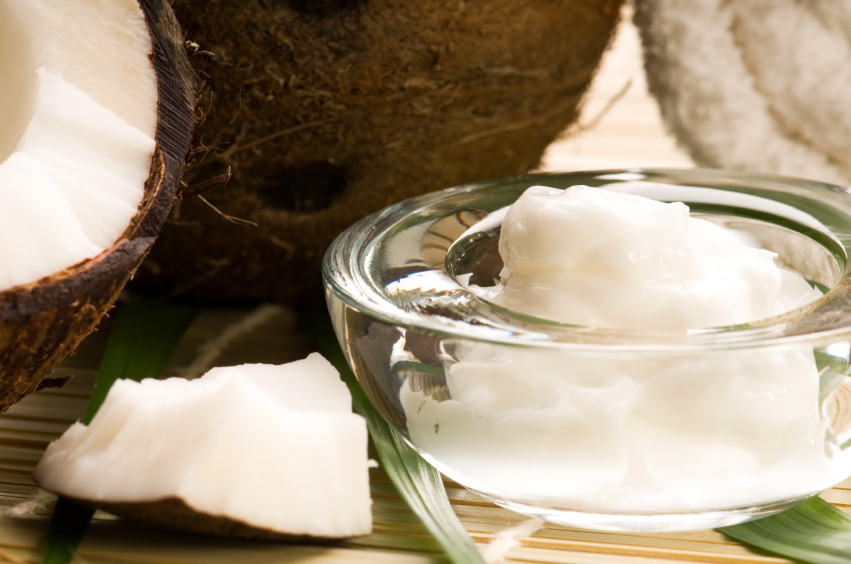 I wrote a post yesterday giving details of a recent study showing that there may not be a link between eating saturated fat and heart disease however I was a bit tired yesterday and may not have done the subject justice and so I wanted to go over the issue again but give a lot more detail.

Firstly let me say that I first saw this story mentioned on BBC news and then read about it in the Daily Telegraph where the original article was published. The article focuses on the fact that foods like cream, butter and meat contain saturated fat and may not be linked to heart disease as originally thought. I think however that the point is missed by the Telegraph and that the study only looks at consumption of saturated fat and does not give any distinction between what type of saturated fat.

The point of my last article was to highlight the fact that fats from nuts as well as coconut oil have been deemed healthy for some time and that eating nuts, if done in moderation will not contribute to heart disease which I am sure nutritionalists would have been telling people for a long time.

Now on the point of animal fat, although I dod not eat animal products I am aware that people do and so it is important to know the health implications of these products. There are a lot of negative implications associated with animal products however one of the things that it brings to the attention is that butter is better for you than margarine. This is vital for people to know as margarine is full of Trans Fats which the body cannot digest and they just remain in the body as fat. So if you do eat animal products then a small amount of butter is better than margarine. If you want to replace butter then coconut oil is a great alternative and if you want to use plant spreads look for ones that have no hydrogenated fat but you still need to be careful.

Now back to the study which was carried out by researchers at Cambridge University and they looked at 72 studies on around 600,000 people that had be carried out over history. The analysis suggests that there is no link between saturated fat in your diet or bloodstream and heart disease.

However this is only an overview study and I think it is widely accepted that more detailed clinical trials are needed to get a better idea of whether this initial findings are correct. I think that the final word on the matter should go to Prof Tom Sanders of King’s College London  who said: “It really is time that we moved away from focusing on individual components of diet like saturated fat, salt and sugar and moved into better describing diets that we know are associated with a lower risk of heart disease such a Mediterranean dietary pattern or a vegetarian dietary pattern.”