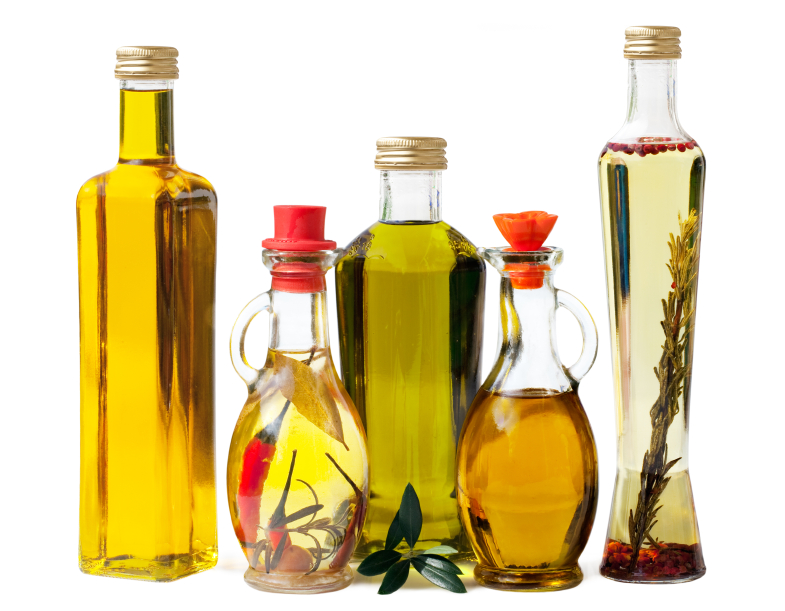 A recent study has stated that there is no link between saturated fat and heart disease and that the benefits of unsaturated fats may not be as great as previously thought. The reason in the title I am saying that the myth is finally busted is because people that know about nutrition have been saying this for years. If you look at some of the fats that are saturated like coconut oil and nuts you will see what I mean.

The biggest problem the western world has had for a long time is advocating a low fat diet. By doing this a lot of so called diet foods have replaced the fat in them with sugar and people are just beginning to accept that sugar is the biggest cause of obesity (hurry and catch up!)

So what does this mean about our diets and how does the research affect what people should be eating. Well I think that many nutritionalist will tell you that it will not change their guidelines at all and I would have to agree. Yes fat and some saturated fats should be part of your diet but the truth is that too much of anything is bad for you.

So if you are going to have nuts, either in a salad or a part of a snack then they should be limited, after all they are high in calories and too many could result in weight gain which brings its own set of problems.

Te truth is that you should eat things and close to their natural state as possible and some of those things may contain saturated fat but we have been eating saturated fat since time began and we have only recently been suffering from obesity. Although there are some caveats on this study in that it looked largely at people who already had heart problems it does seem to be convincing. It is just such a shame it has taken this long for the medical world to catch up.

This post was just to give you a run down of what has been in the media recently but I will be doing a post on fats soon looking at their benefits and the best way to use them.