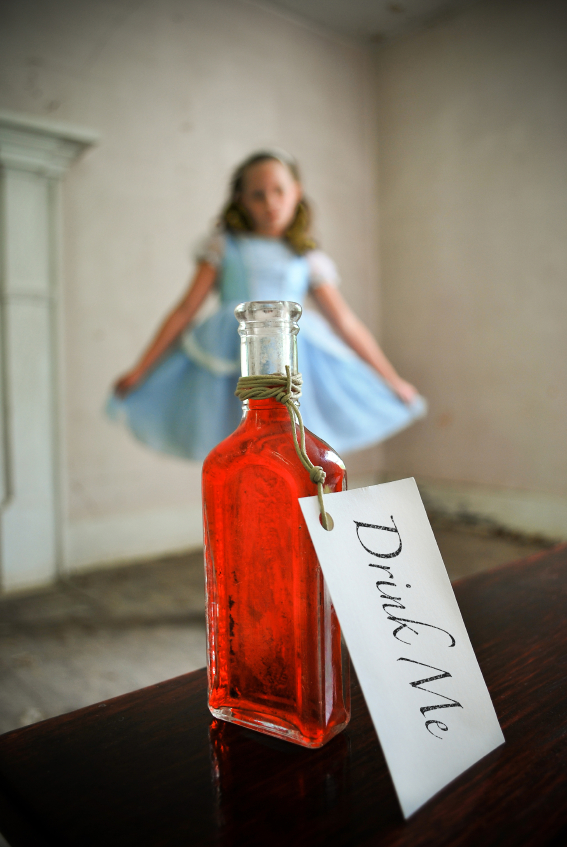 One of the things that I have had to come to terms with in recent years is the fact my mum has been diagnosed with epilepsy. For her getting the diagnosis was like receiving a life sentence, having this condition hanging over her head. When you tell people about epilepsy they imagine people having fits and falling down in public and all over the place and wonder what they would do if someone had a fit in front of them.

The reality of epilepsy is somewhat different, there are so many different types of epilepsy and it is basically just a term used to describe any unusual electrical activity in the brain that the doctors do not understand. The type my mum has is caused Temporal Lobe Epilepsy which means, unsurprisingly that the unusual electrical activity occurs in the temporal lobe. They symptoms of this type of epilepsy can very from person to person but they usually result in partial seizures of strange sensations.

For example it is thought that Lewis Carroll had temporal love epilepsy and that the things Alice experiences in Alice in Wonderland are actually a description of things that he experienced in seizures. On my mum’s part she has found it very hard to describe her partial seizures but one of the things she has recently said is it is a bit like a computer that freezes or does things you don’t expect and you don’t really have control over it.

One of the difficult things with my mum’s epilepsy is that seizure clusters (and that is how they normally happen so you have say 6 in a 24hr period) are accompanied by bouts of severe depression. This normally only lasts for 2-4 days but it can be very hard seeing your mum experiencing strong emotions such as not knowing the point of being alive. It leaves me in a position of reminding my mum that these feeling will pass. She is aware of this now but needs reminding when in the middle of a cluster.

For me it can be very stressful, knowing that your parent depends on you to be the one to protect them when they are in a seizure cluster, even if they don’t put any pressure on you, the feelings are still there. My mum can no longer drive because of the condition and also her fear of having seizures means she does not like to go out on her own and does not like to be left at home on her own for long. This sounds hard but believe me most of the time I don’t even notice it.

What support do we get I hear you ask, well the answer to that is very little. We have done some research into medication and the effects of them on temporal lobe epilepsy is not great and in addition to that there are some severe side effects that she might encounter. So we have decided to do it a natural way, looking at diet, supplements, exercise and lifestyle changes. This is quite a difficult thing to do as the doctors will not really want to help. Anything that goes against traditional medicine is seen as bad and so we are very much on our own.

The irony of being left to our own devises to get help with this condition is that my mum had been suffering from seizures for years and because she also had been diagnosed with depression they dismissed it as nothing and just wrote it off as weird panic attacks. On top of that her epilepsy was probably caused because she was given junior aspirin at 2 had it caused a seizure. Unbelievably the NHS claimed that it was safe to give children aspirin when it was first available to the public, and the doctors wonder why she wants to stay away from medication!

There are things that doctors can help with like CBT for controlling seizures and just general counselling to help my mum come to terms with her condition. However to get these things I need to jump up and down, argue with people and that takes its toll as well. Epilepsy is a condition that is so badly understood and very little is done to change this situation. If you are in a similar situation or just want to know more then you can visit Epilepsy Action which is a fantastic resource for sufferers and carers.