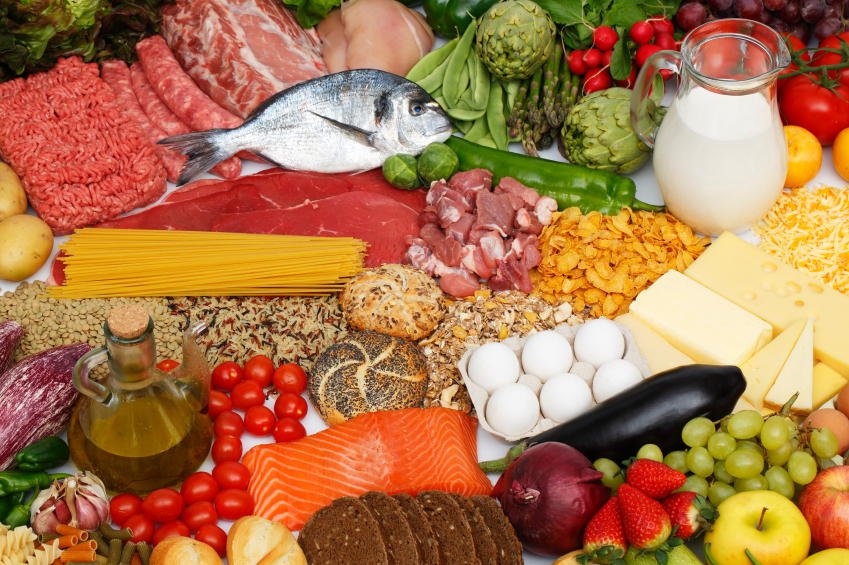 When I heard this fact on the news last week I really wanted to write something about it, largely because of the abuse I had growing up. Being brought up vegetarian it seemed normal to me to not eat animals but I was constantly bombarded with accusations and questions about getting enough protein. It did not matter to people that the evidence, even 30 years ago, showed that if you ate a full range of vegetables you would get enough protein.

When I heard this story there was that little bit of me that just thought “She who laughs last…” and just went about chuckling to myself. So it is now official that animal protein is bad for you which begs the question, how can the government justify serving meat in schools and hospitals? If we are going to have all these rules and warnings about smoking then surely we should about meat, maybe there should be a warning on meat that says “Eating Meat Kills”. The irony is that this is a fact whereas with smoking it is only a possibility.

Ok so I have had my fun laughing at all those hardened meat eaters, and I am not really laughing just smiling smugly, but what are the actual facts from the study. Research recently done at a university in southern California showed that those who were under 65 and consumed high levels of animal protein had a fourfold risk of death from cancer as well as an increased risk of death from diabetes. The study showed that protein from meat, cheese and eggs was the worst with red meat being the worst of all. The study’s author was Dr Valter Longo, Professor of Biogerontology at the USC Davis School of Gerontology and he had some interesting things to say about the results.

“High levels of protein can be can be as bad for you as smoking. People should understand the distinction and be able to make the decision about what they eat,” said Dr Longo.

“Some proteins are better for you than others, for example plant-based proteins like beans. Vegans seem to do better in studies than those who eat animal based proteins. Red meat always comes out top as the worst and that’s probably due to its other components.”

“But the good news is that there is no evidence that fish is bad for you. So fish plus vegetables is really the best group of proteins,” added Dr Longo.

So I guess this leaves all us vegans in a good position and able to give meat eaters yet another reason to give up meat. It is now no only bad for the animal but also bad for the person that eats it.