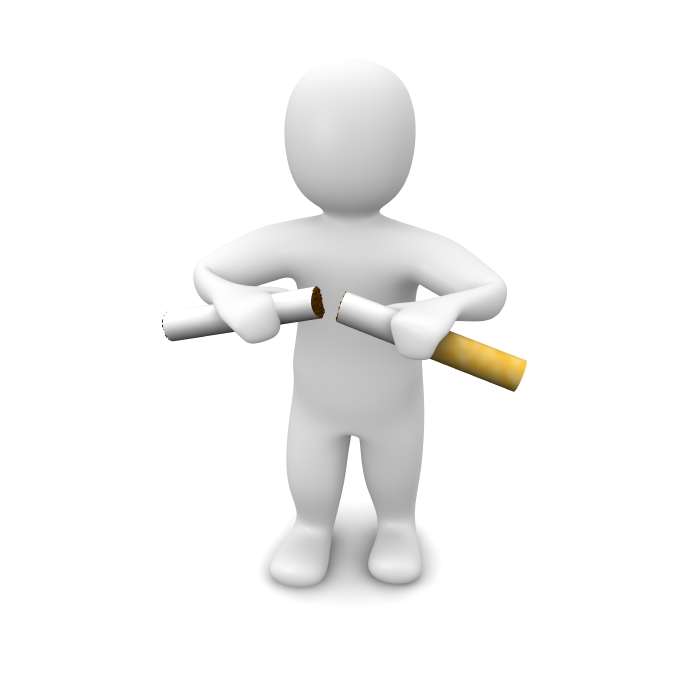 I don’t tend to go in for new year’s resolutions, they never really stick and always seem a bit artificial, why wait until the new year to do something? Well at new year 2013 I had no plans to give up smoking but in February I thought it would be a good idea and after working on it I eventually gave up on 12th April 2013 and have stayed stopped. The most amazing thing was that I found it very easy and it just felt right. One minute I was doing something I could never imagine being without and then all of a sudden I never wanted to do it again.

One of the things I have learned on giving up smoking is that everything is just a state of mind, when I viewed myself as a smoker that is what I was and what I did. When I changed my perspective and started to think of myself as a non-smoker then I stopped and didn’t want to do it again. Now I am working hard to not turn into one of those really irritating ex-smokers that moans at anyone who does smoke especially now I hate the smell of it.

So I guess the question really should be how did I do it, practically speaking. I have put together a list of the main steps so you can follow them if you want. I will sat one thing though, these steps are only guidelines and you need to find a way that works for you.

1. Get Healthy – This was the first thing I did which meant I improved my diet, cutting out all refined carbohydrates, sugar and unhealthy fats and began eating a much more balanced diet with loads of fresh veggies. On top of that I also began taking supplements including a multi vitamin and vitamin C. This is quite an important step and something you need to do for at least 30 days to feel the effect and to help balance t he body before you begin thinking about quitting.

2. Remove Room Associations – This is something that you might want to do in stages. In my case I smoked everywhere in the house and this was the first thing to change. In the first stage I stopped myself from being able to smoke upstairs in the house and from then reduced it to only in one room until eventually it became I had to go outside for a cigarette, and in the middle of winter was not fun. The good thing was that i stopped expecting to have a cigarette in the house even though I was still smoking.

4. Reduce Intake and Associations – This is when I began limiting the number of cigarette breaks I could have. It involved deciding on how long after I woke up I had to wait for a nicotine fix and what the gap between them would be. So I started with something like 1hr which was easy to handle and then increased the gap by 5mins each day. This meant that I would have to stick to my allotted times and not smoke after meals if it did not fit with the time. So now my nicotine intake was massively reduced and I had little or no associations making it much easier to smoke.

5. Take Amino Acid Supplements – There are various different options here and they all depend on your symptoms of giving up. For me I took Glutamine in the morning and Tyrosine both of which help to reduce the craving. I also had the need to take 5-HTP before bed for the first few weeks which helped not only with sleep but also with the depression that quitting brought on, it was only mild but I definitely felt it.

6. Vitamin C & Niacin Supplements – Once I made the decision to give up then these 2 supplements were vital in the first stages of quitting to keep my mood up and to help flush out the toxins. For the first 2 weeks of quitting I would get up and go to the gym, when I arrived I took 1000mg of vitamin C with 100mg Niacin. I would then do about 10-20 minutes of exercise before I felt the niacin flush come on, at which point I would go in the steam room with a litre or water and spend about 20 minutes there and allow my body to flush all the toxins out. I still take larger doses of vitamin C and began taking niacin with my breakfast to keep my mood up but have now weaned myself off it.

7. Monitor the Situation – This is vital to stop you going back to smoking. If you start to feel a bit down or feel you are eating more than usual you might want to change your supplements to improve the symptoms. A good resource is “How to Quit Without Feeling S**T” By Patrick Holford. It worked for me and is proof that a healthy lifestyle and the correct supplements actually can help you quit smoking, plus I have to say my symptoms were far less than most people.

If you are looking to give up smoking and are ready to do it then hopefully these steps with help. If you have any questions about them please do not hesitate to add them to the comments I am more than happy to help.